In general, to clear booby-trapped areas and open routes. During the “Al-Aqsa Intifada,” the D9 bulldozers were used to demolish Palestinian houses under fire and houses of wanted terrorists and their families. However, while Israel saw the utilization of bulldozers as a security necessity, the destruction it caused to Palestinian property resulted in controversy. 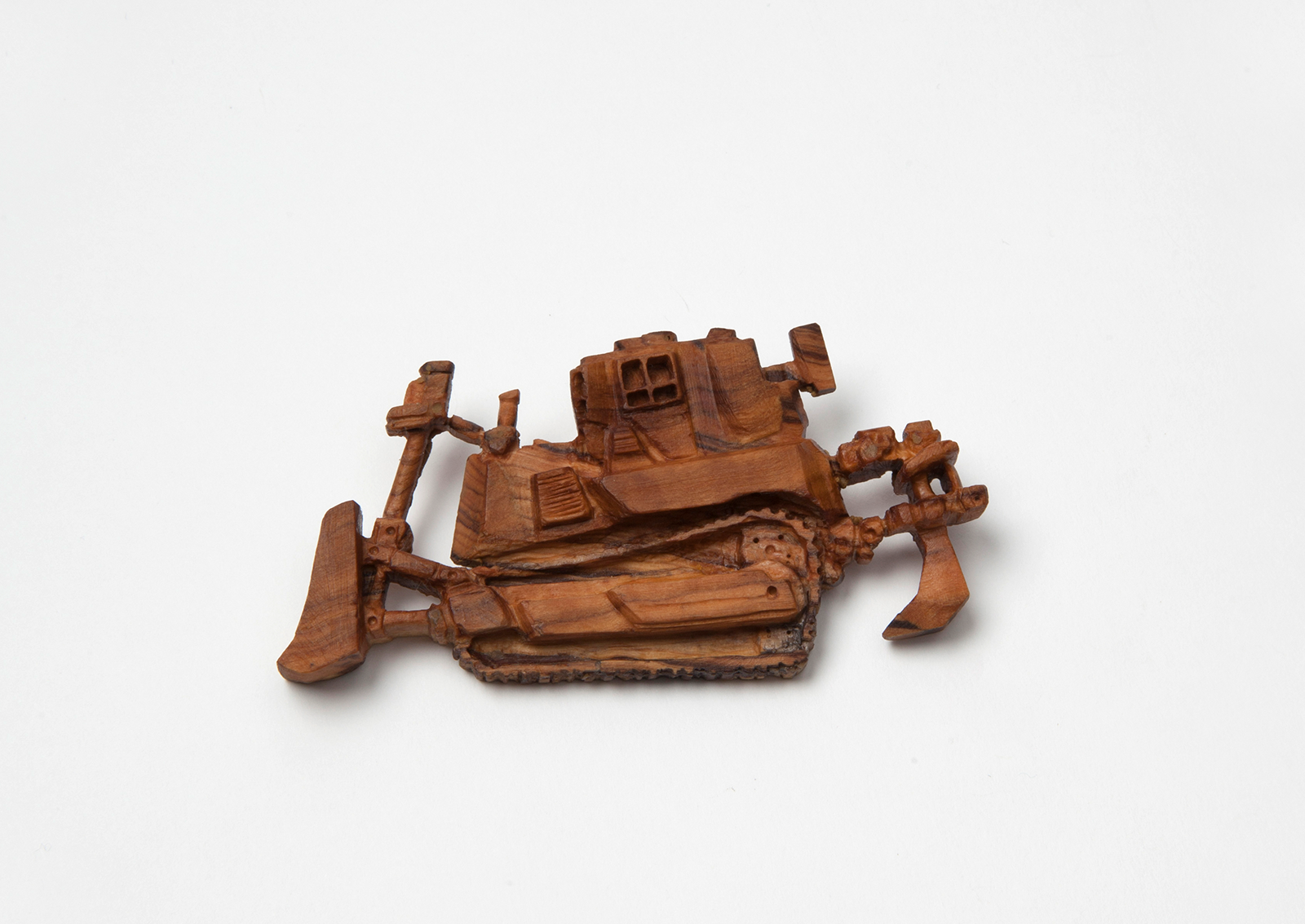 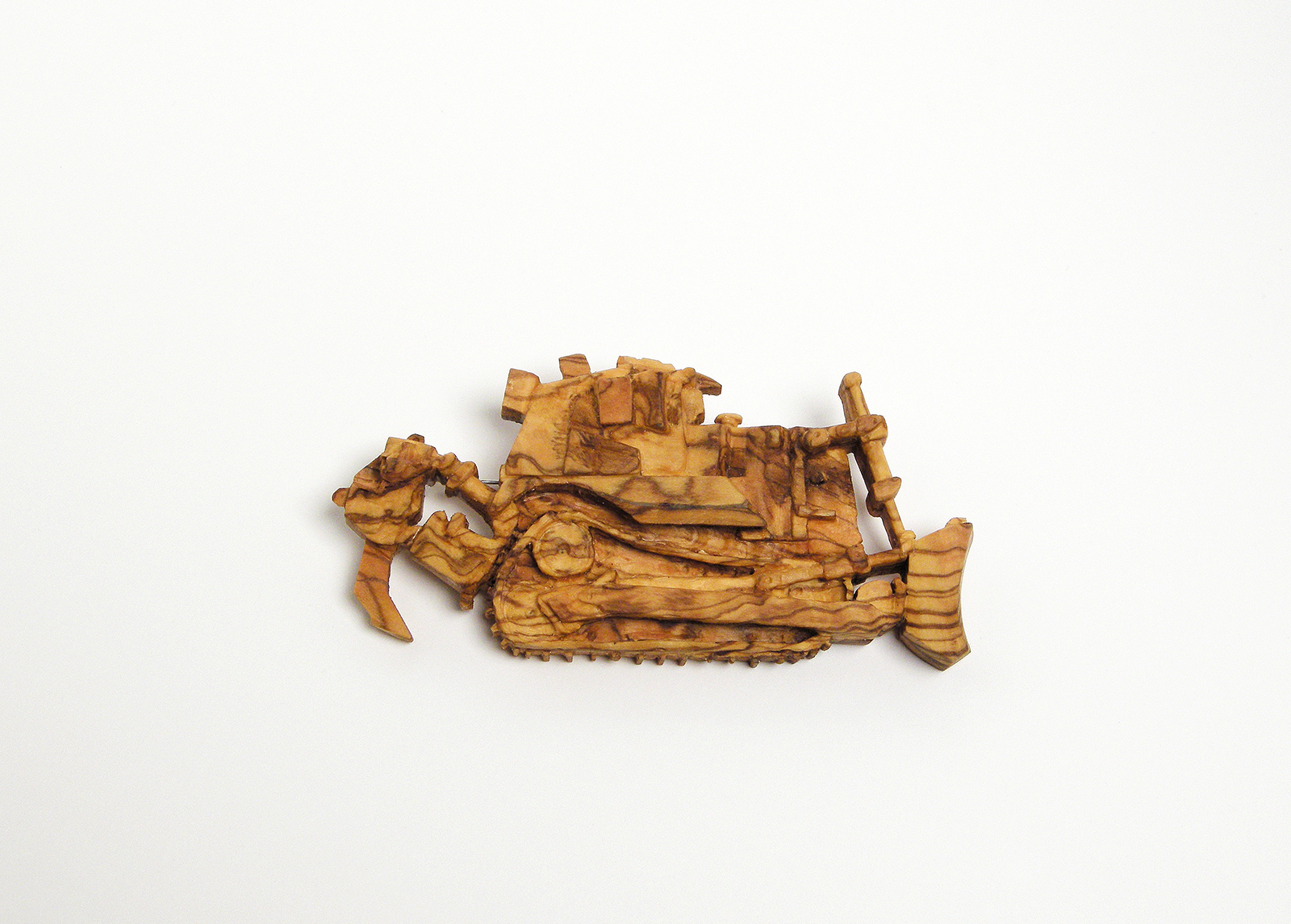 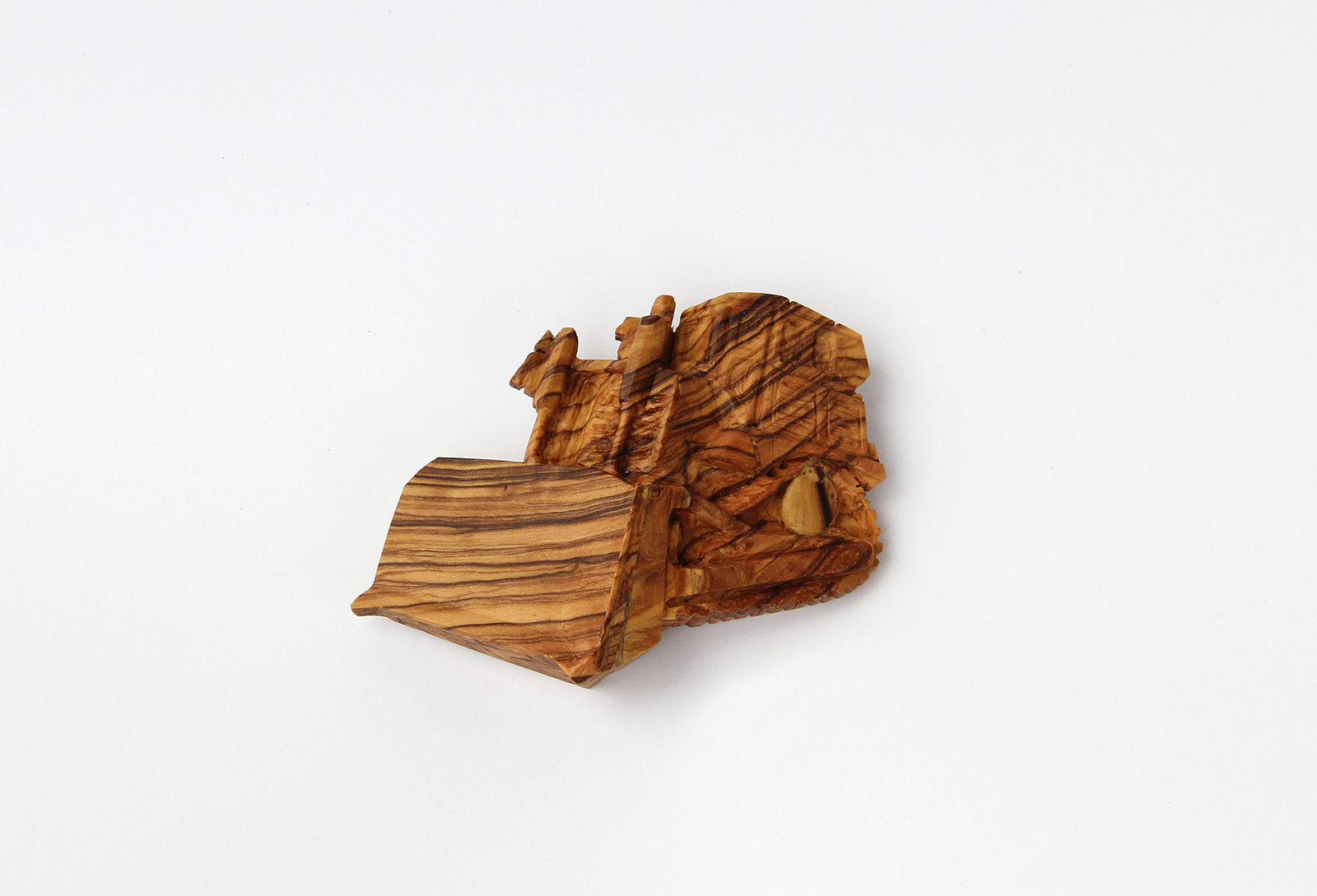